Kingsman The Secret Service (2014) is a British spy-thriller action movie. The movie starts with an encounter scene where a kingsman agent sacrifices himself to save his boss. Later the boss met with the child of this dead agent and gave him a emergency no. for any help. Later the child recruited as a kingsman agent and fight against a megalomaniac billionaire Richmond Valentine who wants to destroy everyone in the earth except his chosen people. After a tremendous fight Kingsman agents saved the world.
Kingsman The Golden Circle (2017) is the sequel the above, here a drag mafia woman tries to capture the world with a virus infected drug, and her peoples have a gold ring on their chest.
If you like These movies then watch out these similar ones…

Mission Impossible 1 (1996) – Like kingsman agency here spies are working under an agency named Impossible Mission Force (IMF). The agents of IMF work all around the world to save the world! Agent Ethan Hunt (Tom Cruise) is the no. 1 agent of IMF performing impossible tasks lucidly with other agents.

Mission impossible 2 (2000)  Is sequel of the above, but with entire different story and techniques.

Jack Reacher (2012) Or Jack Reacher: One Shot – Jack Reacher is a military official who discharged for some traitors to expand their illegal activities, then Reacher snatched their real face out.

November Man (2014) November Man who is a spy and worked under agency tries to save a girl who is the only living witness to a war criminal going to be elected as president of Russia, some bribed CIA operatives try to kill the witness for the would be president.

G.I. Joe – Rise Of Cobra (2009) Scientists invented a chemical bomb which can destroy anything within seconds, a terrorist group snatched the bomb in midway when solders carrying it to a safer place. Then G.I. Joe team saved the world securing and destroying the fatal weapon.

The Expendables 1 (2010) the members of Expendables are part of a team who works nongovernmentally as spies and fought bravely with criminals. 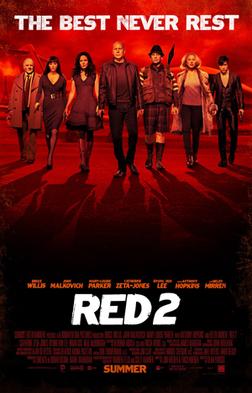 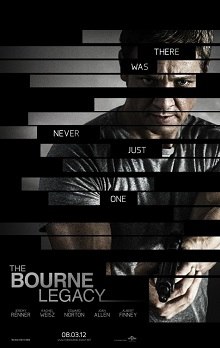